I am a 21-year-old Engineering student that also has a passion for writing. I was a journalist during my grade school years assigned to write about the current events happening in the country. As of now, I write for technical-oriented websites but I'm not limited to it. I can also write for food blogs, travel blogs, and many more. 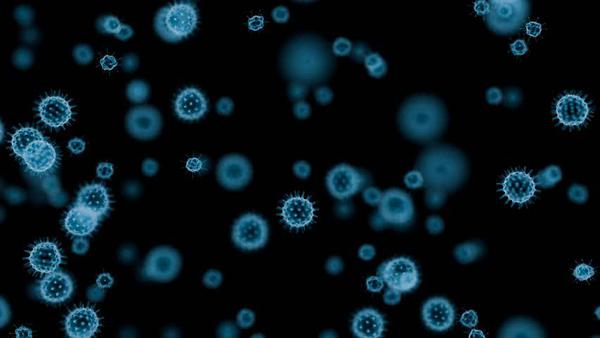 Water purification, bioelectronics, biosensors, harvesting and storage of energy in fuel cells-these are just some of the methods used in using bacteria to convert chemical energy to electrical energy. These processes are often environmentally sensitive, and one major problem is the heavy use of water in these processes. Fortunately, researchers from Linkoping University and Lawrence Berkeley National University have developed a method in which they embed Shewanella oneidensis, an electroactive 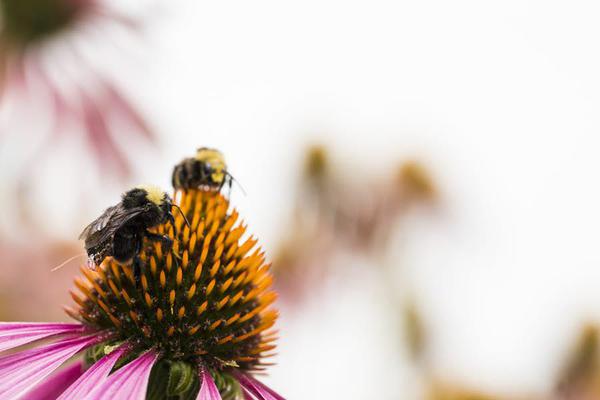 Bionic Bees to the Rescue

On the current generation, the human race has been dependent on technology for years. In the case of farming related technology, drones are used to help in the pollination and assessment of crops, and the spraying of pesticides. But drones can only last for about 10 to 20 minutes before they have to return to land again and recharge. Another disadvantage of this is that drones are very expensive to implement and consumes too much power. Fortunately, researchers from the University of Washington 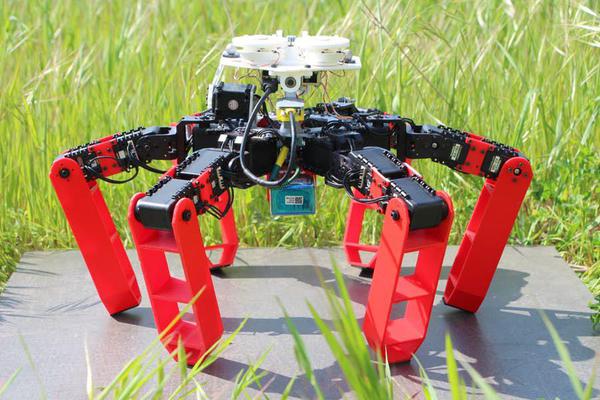 First Robot to Navigate Without GPS

Robots or other modern devices like phones and tablets rely heavily on GPS in order to navigate outdoors. However, a team of scientists and researchers from CNRS and Aix-Marseille University have developed a robot called AntBot that resembles and navigates like an ant. The navigational system of the robot used the Cataglyphis desert ant as a basis. A Cataglyphis desert ant relies on two major pieces of information to navigate: one is the heading which is measured by the use of a “celestial comp 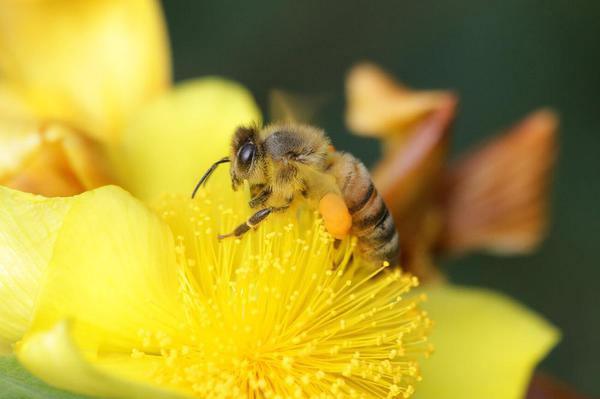 Adhesives Can Be Produced From Bee Spit and Flower Oils

Researchers from Georgia Institute of Technology discovered a new process of making a bioinspired glue based from the pollination process of bees. When bees collect pollen, they mix their spit with the flower oils in order to attach the pollens into their hind legs. This type of adhesive is able to withstand a range of conditions. In a study by the Nature Communications journal released last 26th of March, the researchers have described how the two natural liquids work together. The first and m 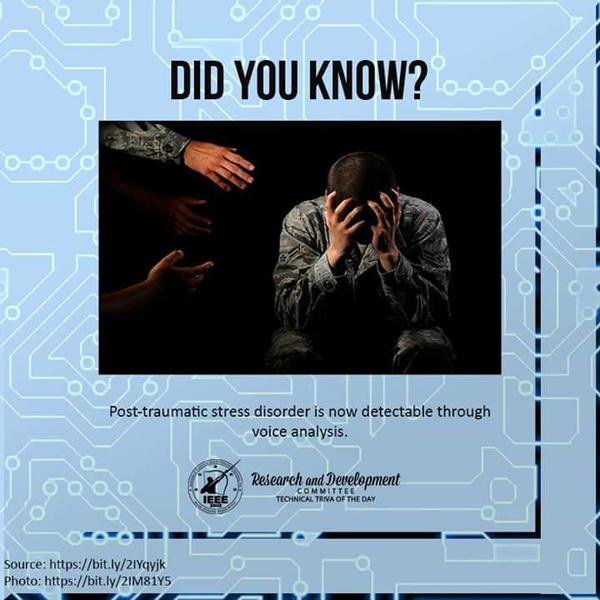 Researchers from the NYU Langone Health and NYU School of Medicine have developed an artificial intelligence tool that can distinguish the voices of those with or without post-traumatic stress disorder (PTSD). PTSD is an anxiety disorder that is caused by very stressful, frightening or distressing events. According to studies, 70 percent of adults all over the world experience a traumatic event at some point in their lives. 12 percent of these people lead up to suffering from PTSD. This motivat 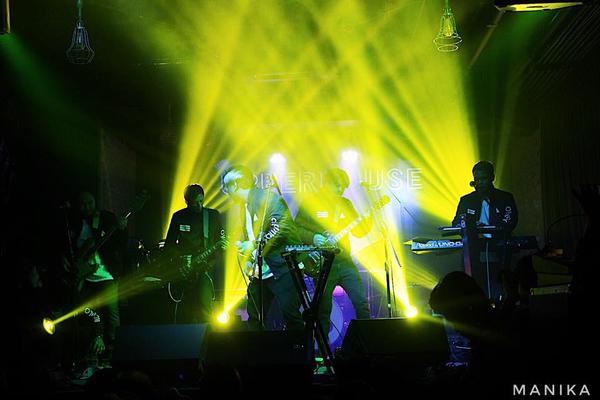 One of my favorite local bands, Dhruva Tara, just released a single after three years since their EP Collider8, last 7th of September and it is fire. I assure you guys, this band does not know how to disappoint. A little background from the band, Dhruva Tara is an electronic rock band from “Space” composed of Fredz Mantilla on vocals, EJ “Kid” Guevarra and Chrisanthony Vinzons on guitars, Alex Vito Cruz on keys, Gianne Garcia on bass, and Brian Lotho on drums. They have been around since 2010 a
Close ✕